News from the KCC family. 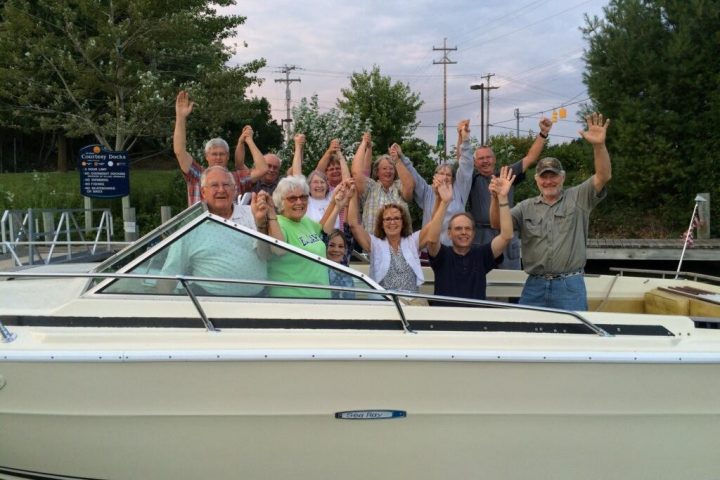 Turn the Camera around….. by Nanette Israel You know I never took many selfies. Actually didn’t give it much thought until our sermon series used it in a unique, self-reflecting way. What I discovered surprised me and blessed me in a way I never would have guessed. Initially I focused on the photograph, putting our best self out there for publication, often requiring some kind of preparation (make-up, hair done…okay guys for you a shirt and a shave?) Selfies are…
Aug 25, 2015 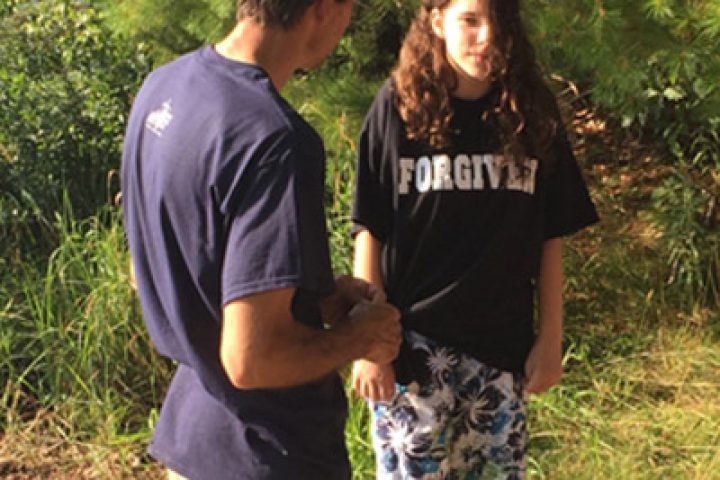 “For the law was given through Moses; grace and truth came through Jesus Christ.” John 1:17 Grace Labbate was baptized by her father, Steve, on August 9th, 2015. Congratulations Grace! Welcome to the family of God!
Aug 25, 2015 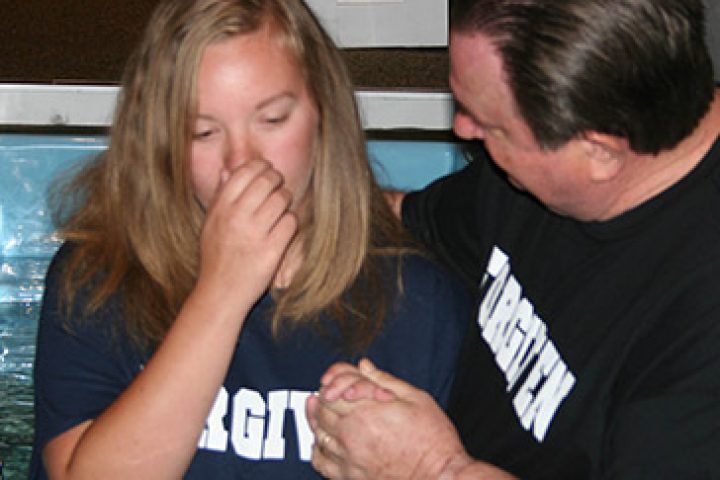 Peter said in Acts 2:38 “Repent and be baptized each and every one of you…” Makenzie and Alison Luck made the decision to obey this scripture and become disciples of Christ submitting to Christian baptism, Sunday, August 9th, 2015. Mackenzie was baptized by Darin Cummings; Alison was baptized by Dr. Richard Hodgman.
Aug 25, 2015 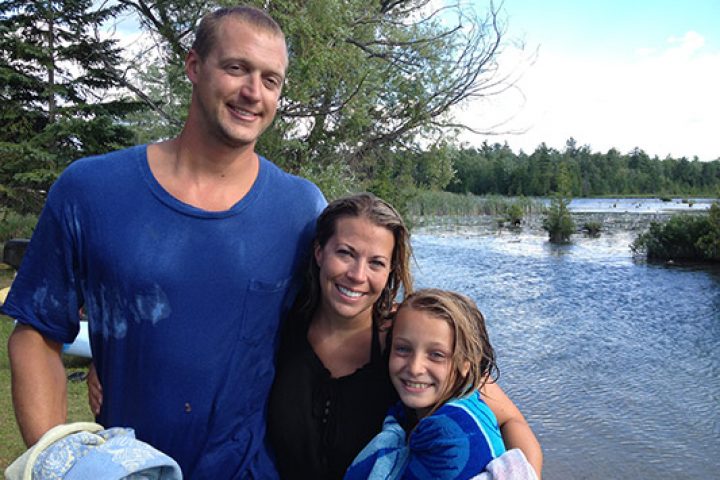 Dave, Lonny, and Aria Jorgensen were all immersed into Christ at their family swimming hole along Torch Lake!
Aug 25, 2015 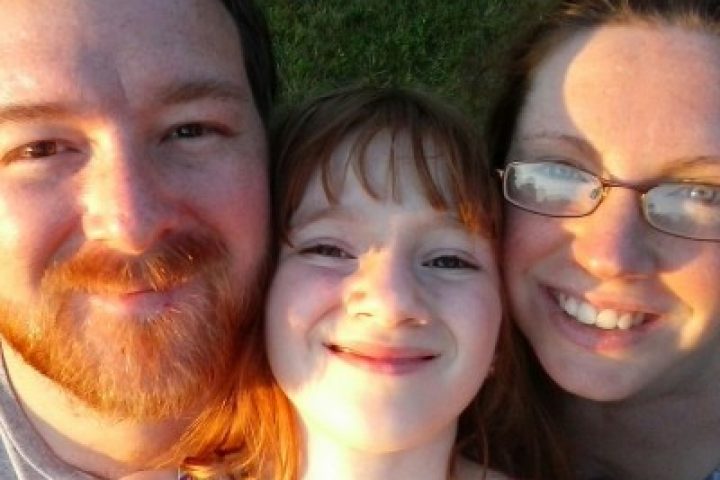 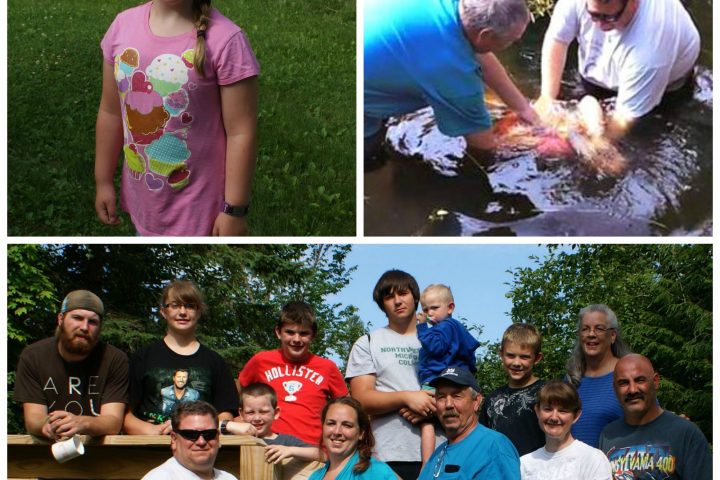 Willow Crawford was baptized into Jesus this past Sunday in Joel Creek at Au Train, Michigan! Both her dad, Kevin, and grandpa, Steve, baptized her just outside the home of Steve & Jan Paulus in Au Train, which is in Michigan’s Upper Peninsula.
Jul 21, 2015 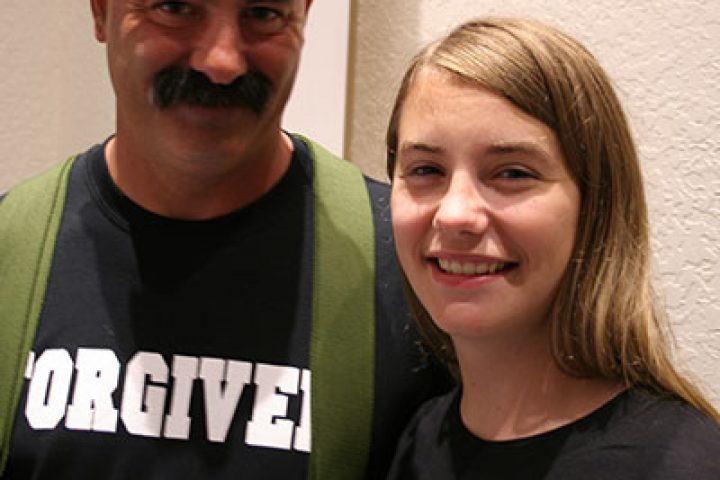 We celebrate new life in Jesus Christ at KCC! Grace Paulus was baptized by her father, Vince Paulus,  on Sunday, July 12th during the 11:00 worship service. The Bible says that, “For the law was given through Moses; grace and truth came through Jesus Christ.” John 1:17 Grace found God’s grace through the death, burial, and resurrection of Jesus Chris, her Lord!
Jul 10, 2015 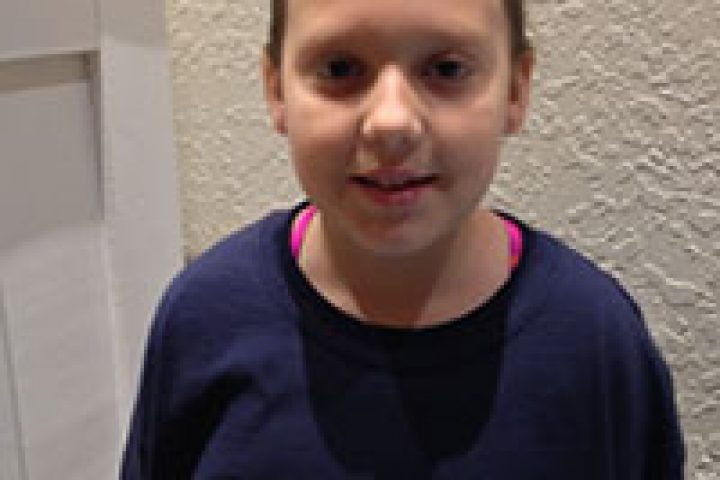 Last Sunday morning she showed up with her bathing suit and a towel. She said, “I want to be baptized today!” Kiara Bordine may be young in age, but she is wise in Spiritual matters! When children’s minister, Sara Blasko, asked her how she came to the decision to be baptized, Kiara replied, “I’ve been reading the Bible every morning and it said I should get baptized!” Kiara had been reading her Bible with Laurie Vanednbosch and studying with her…
Jun 16, 2015 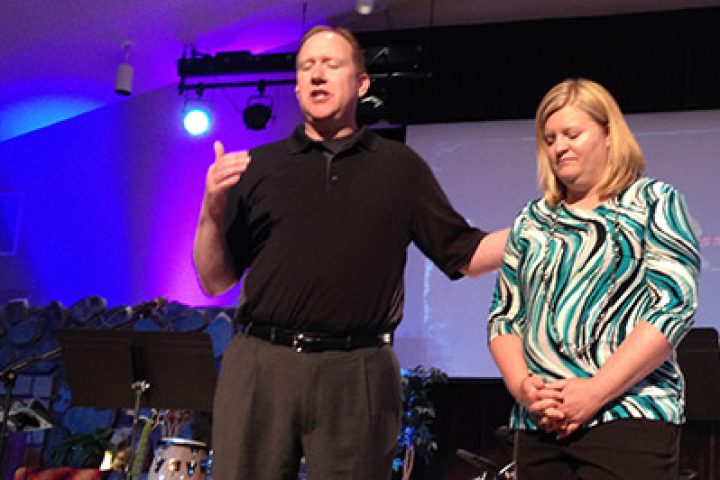 The Kalkaska Church of Christ introduced Sara Blasko as the new Children’s Minister Sunday morning. She was previously a territory manager for medical devices. Sara will taking taking the place of Ashley Boger who is pursuing a career in teaching after finishing up her Elementary Education degree. Sara is the daughter of Jeff & Carol Badgero, founders of H.O.P.E. missions. Jeff is also an Elder with the church. “I feel very blessed that this is God’s plan for me,” said…
Jun 16, 2015 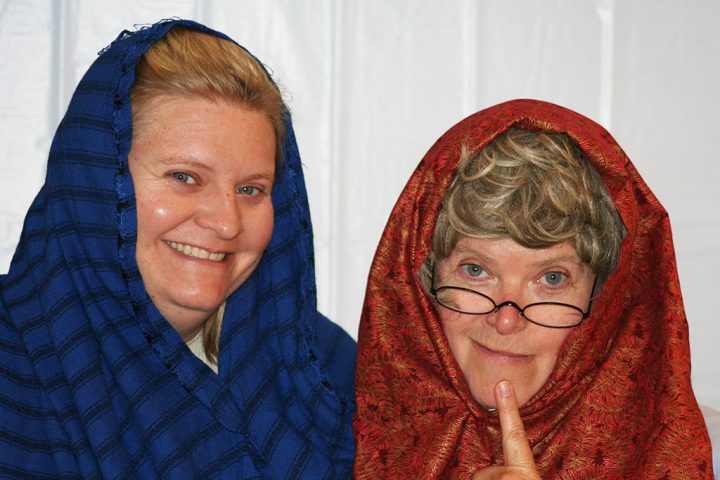 Photos taken from the first day of Hometown Nazareth VBS. See all the photos from Day 1 on our Flickr page!
Yesterday Driven