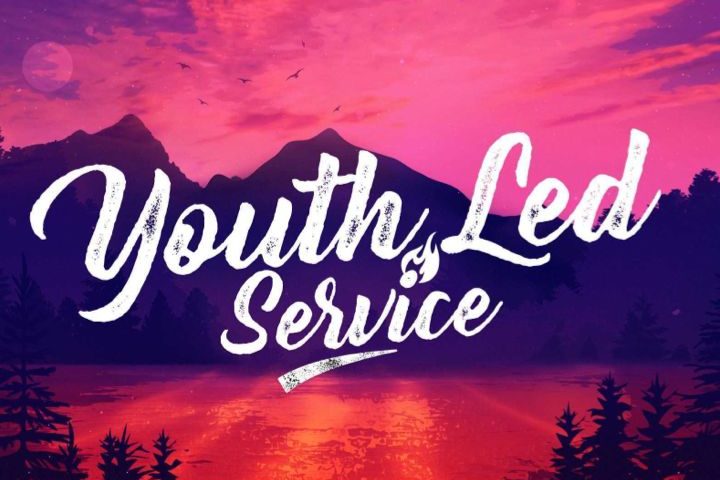 The school year has started and fall is here; the end of October is rapidly approaching and we all know what that means…Halloween! Whether you cringe and hide in your basement, or deck your halls with decorations and lights as if it were Christmas time, it’s undeniable that Halloween is a big deal in our culture! I could talk about carving jack-o’-lanterns and how the Holy Spirit is like the candle inside. We are dark and dreary without Him, and when He How COVID has affected us
Apr 8, 2019 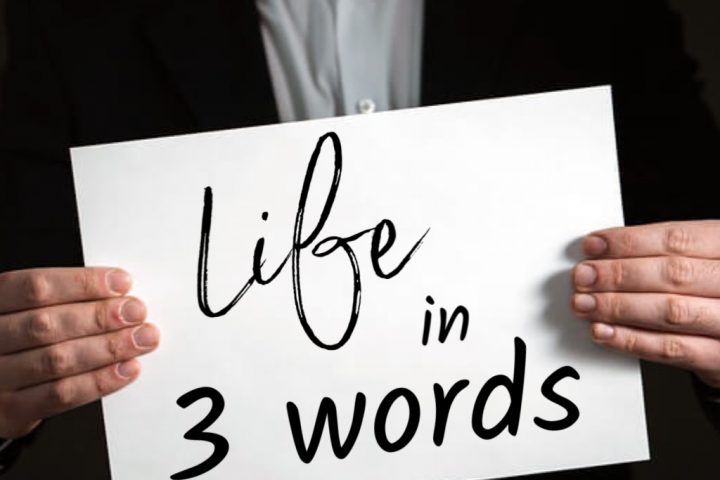 For an upcoming project we ar looking for a picture of you and/or your family holding a sign with three words written on white paper or postr board that define your life or at least this time in your life. Once you take said picture, please email it to threewords@kccwired.com. Please do not post these pictures to Facebook. We would like to collect them all and reveal them at one time during Sunday worship. Pictures are due by Wednesday, April How COVID has affected us
Sep 7, 2018 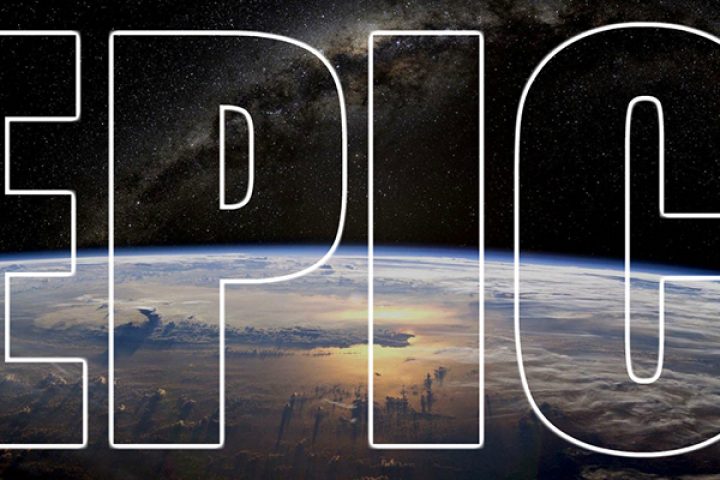 Join us Sunday as we launch a new series called, “Epic,” as we walk through the book of Revelation. I am looking forward to it and hope you are as well. On an unrelated note, thank you to those who helped us feed the teachers on Thursday before school started. We were able to host them for an in-service training. And thank you to all of those who helped provide food for Dan Groner’s Memorial Service out at the camp. How COVID has affected us
May 15, 2018 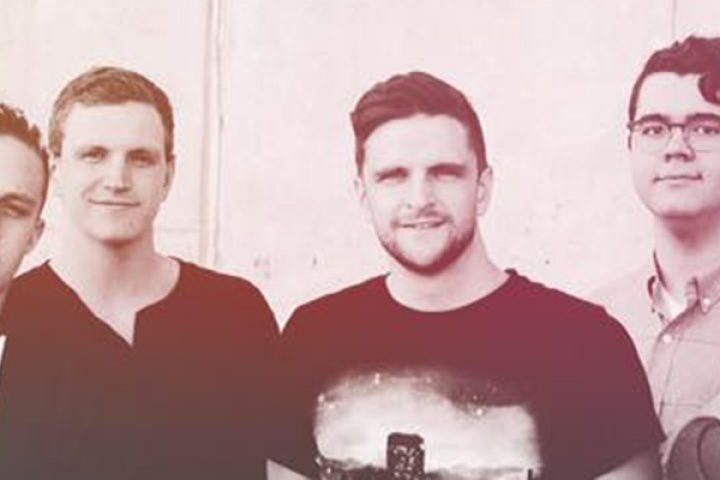 The Luke Cyrus Band is coming back to Kalkaska on Sunday, May 20th! They will be leading Sunday morning worship (8:30 am & 11:00 am) at the Kalkaska Church of Christ and again leading music for the Kalkaska High School Baccalaureate service also held at the church. The Luke Cyrus Band is composed of five Michigan musicians that bring their individual musical tastes and influences together to create a unique style of music with soundscape roots that can be traced back How COVID has affected us
Jan 12, 2018 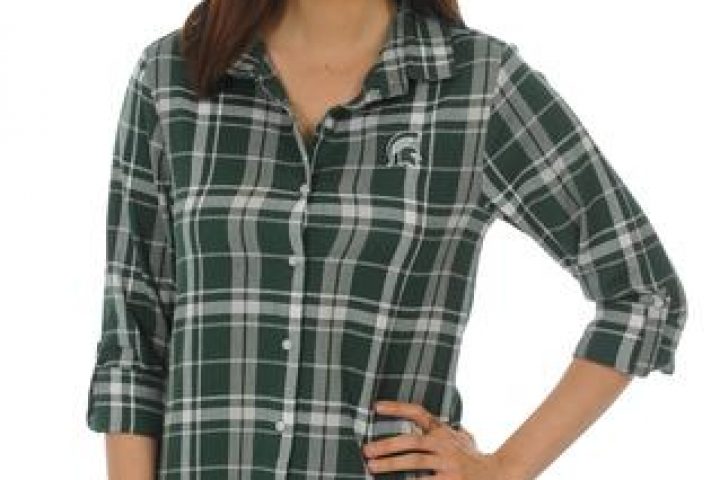 While it’s cold outside and it’s time for the church’s annual meeting (I can hear your groans), we’ve decided to officially declare Sunday, January 21st at Flannel Shirt Sunday! What does that mean? Simply this. Find a new, old, comfortable flannel shirt and wear it to church! It’s just for fun. No big purpose behind it.
Mar 4, 2016 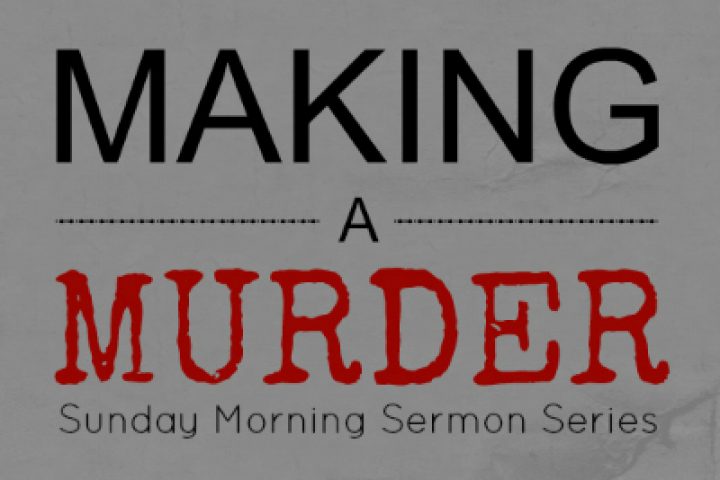 Sunday, February 28th, KCC launched a new sermon series entitled “Making a Murder.” The title is a play off the very popular Netflix drama “Making a Murderer.” Jesus dying on the cross is not often thought of as a murder. A sacrifice. A death. But not a murder. Yet it was. The sermon series will explore the motive, plot, setting of the murder. As well as the suspects, the weapons, and the conclusion of the event. If you visit KCC How COVID has affected us
Jan 30 Fit to Battle