King Ahasuerus rewarded people for the wrong reasons. Mordecai used his belief system to resist allegiance. Haman revealed his character and pride in his resolve. King Ahasuerus remains impulsive and ignorant. We discover the importance of the book of Esther. Theological Lessons: God’s promise to Abraham was about to be in jeopardy. Satan was told he would bruise the heel of Eve’s offspring. God first, country second. Practical Lessons: Surround yourself with people of Godly character. Don’t let pride cause How COVID has affected us
Sep 1, 2019 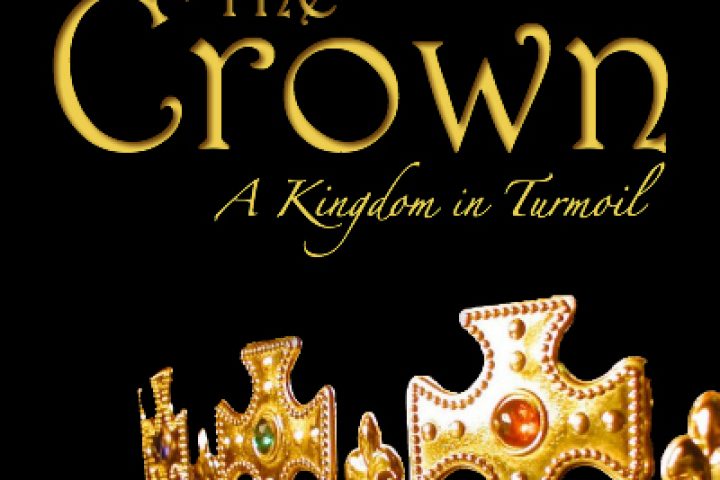 Despite God’s warnings, Judah rejected God. (2 Chronicles 36:15-16) Despite Nebuchadnezzar’s belief, God used him to punish Judah. (2 Kings 25:1-2) Despite Daniel’s warning, Nebuchadnezzar fell victim to his pride. (Daniel 4:27;29-33) Despite Nebuchadnezzar’s punishment, he lifted his eyes to Heaven and his reason returned to him. (Daniel 4:34-35) If Judah would have looked to God alone, their reason would return, and they too would have recognized He is the only true God. Daniel 4:1-3
Nov 6, 2017